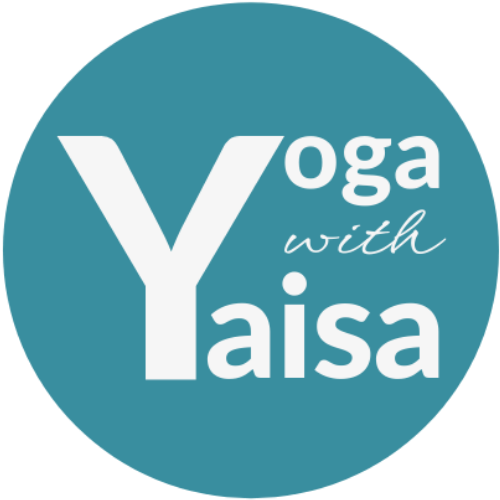 Diary of Lazy Ashtangi and Why I Do Not Encourage Practicing Yoga with a Video. 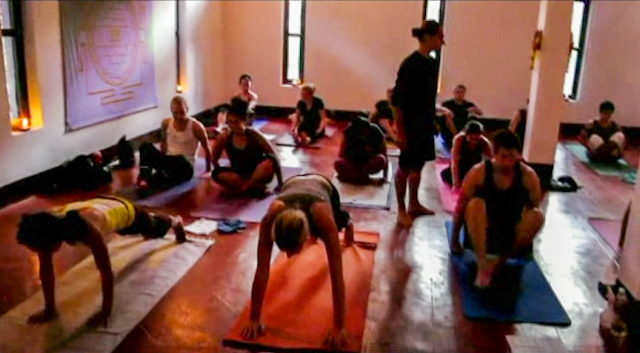 Yep, that’s me ↑ in Petri Räisänen’s Led Class in Purple Valley, Goa, India in February 2010. As I sit down and finally have time to write my next blog, I realise a month has passed since my last diary entry. Somehow, I lost track of time, like everybody else who has been dealing with […] 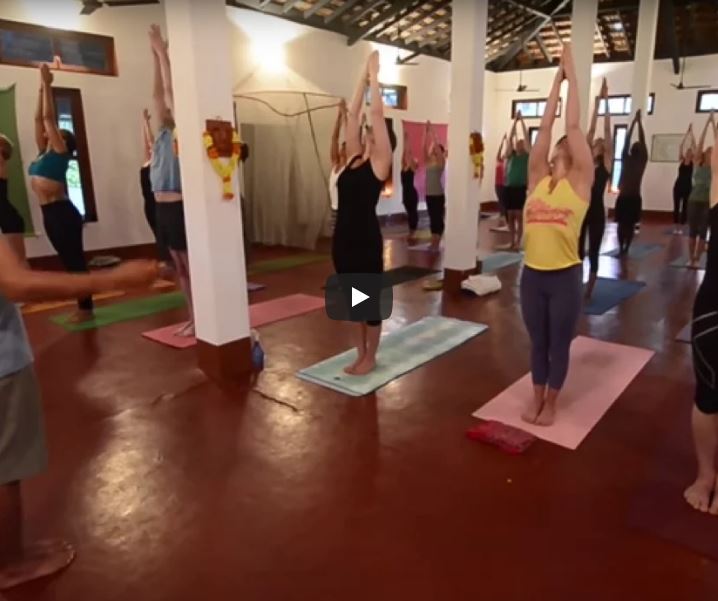 By far my favourite recording so far, because Petri, another amazing Ashtanga teacher, actually leads a class. It’s not a manicured, staged demonstration with a voice-over and edits. No, this is a real life led class, filled with Ashtangis of all levels and Petri guides the class through the Primary Series adjusting his pace and […] 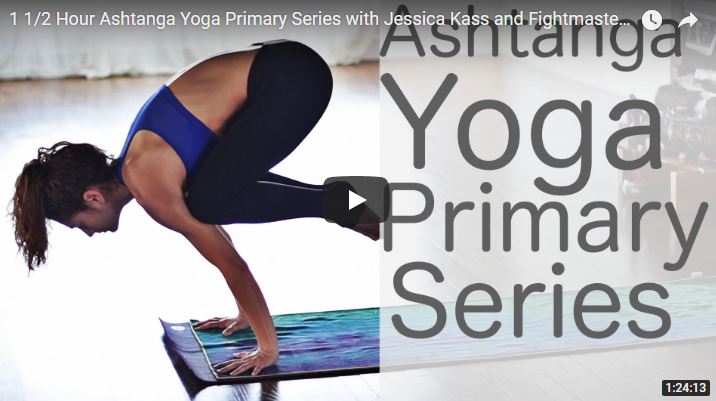 If you thought the David Swenson’s and John Scott’s videos were fast paced, than this one will have you hyperventilating. In less than one and a half hour, Lesley Fightmaster has you running through the entire Primary Series. Somewhere halfway, you can hear her sucking on a candy which I found distracting, although I understand […] 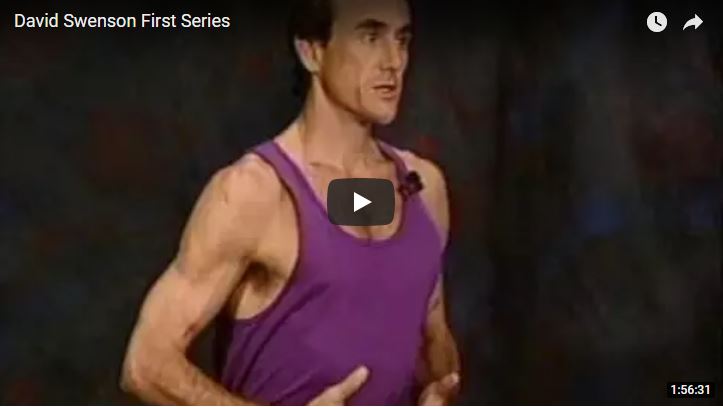 David Swenson is another teacher from the old lineage and although the video must be at least three decades old judging by his clothes, his teachings are still invaluable. The video starts with a thorough introduction on what Ashtanga yoga is, what the important elements of the practice are and how to do the Surya […] 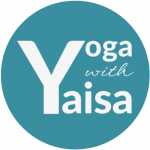